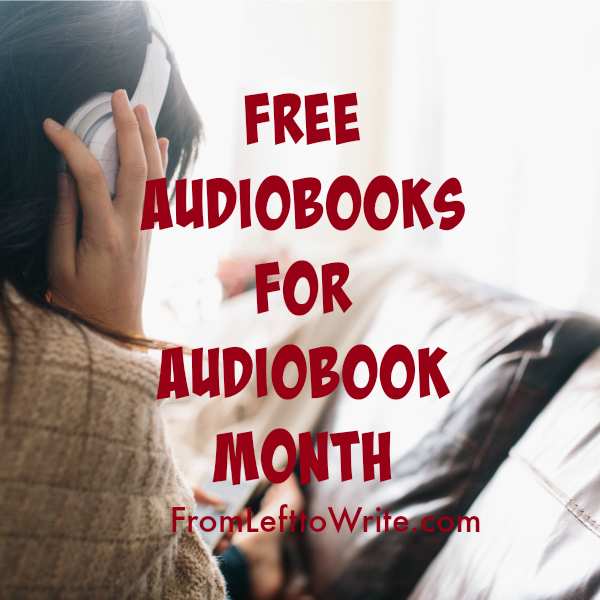 Happy June! It’s Audiobook Month and you can get free audiobooks. Yep, free. No credit card required. (Make sure to bookmark this page so you can come back each day/week to download your books.)

My feet are still recovering from walking the Javits for three days at Book Expo America and Book Con, but I had to pop in and share how you can get free audiobooks all month long. Audiobooks help me read more books throughout the year and has turned my husband, a reluctant reader, into a reader again. Last night I caught him browsing our library’s audiobook catalog on his own. Gasp.

To celebrate Audiobook Month, Audiobooks.com is giving a way a free book every weekday in June! Just create a free account.You can listen via your browser or via the free Audiobooks.com app (iOS and Google Play.) Each book is available to download for 24 hours, except on Fridays when it’s available all weekend. New books will be added at 10AM Eastern time each day.

Booklist (will update as they are announced):

The SYNC: YA Literature Into Your Earbuds program, sponsored by AudioFile Magazine and powered by OverDrive, kicks off its sixth year with an exciting lineup that includes bestselling authors such as Walter Dean Myers, Louisa May Alcott, Terry Pratchett and Melissa de la Cruz. SYNC gives away two FREE audiobook downloads every week each summer. In 2015, 28 titles will be given away over 14 weeks starting May 7. SYNC is a program that gives away two complete audiobook downloads — a current Young Adult title paired thematically with a Classic or Required Summer Reading title — each week to listeners ages 13+ while SYNC is in session each summer.

Anyone may participate by downloading the OverDrive Media Console to their device of choice and returning to the SYNC website each week to download the audiobooks. Overdrive app is available for iOS, Android, Kindle, Windows Phone plus Windows and Mac desktop.

Here’s the booklist (weekly titles change at 7AM Eastern time):

While not free, Audible offers a huge list of audiobooks under $10. You’ll need to download the to your device to listen to it. Some of my favorite audiobooks were purchased from the Daily Deal. 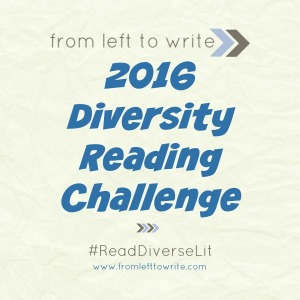